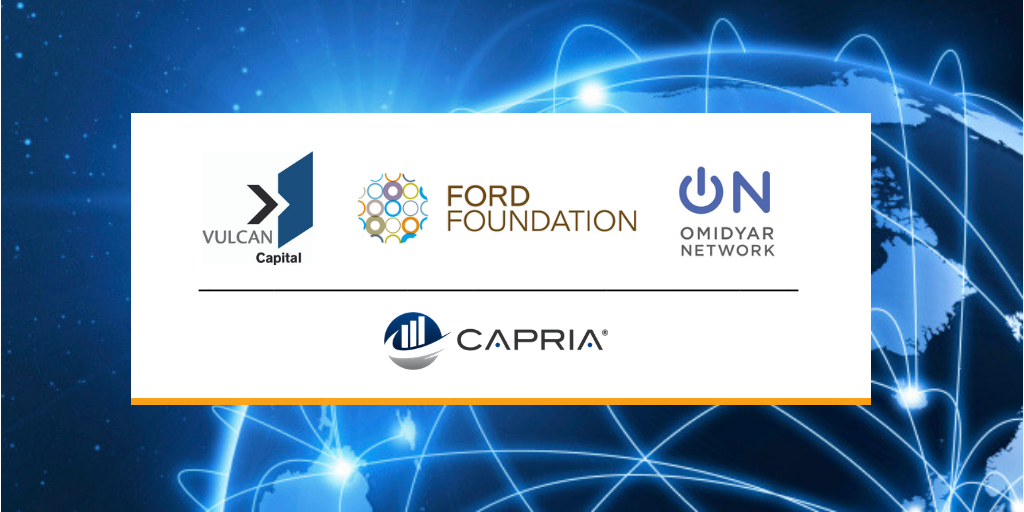 With its initial closing of funds, Capria today also announced its first commitments as a limited partner (LP). After reviewing more than 600 funds and working for more than two years with candidate funds, Capria has made first commitments to Adobe Capital (Mexico) and Fen Ventures (Chile). Capria is targeting to make aggregate commitments of USD $90 million in the best fund managers across Africa, LatAm and Asia by 2020. Capria is looking to grow current network-wide assets under management of USD $259 million to more than $750M million by 2020, positioning its network of collaborating fund managers to capture part of the USD $1+ trillion “missing middle” investment opportunity.

While adverse economic conditions in the US typically affect the performance of both public markets and real assets in emerging markets, evidence suggests that at a macro level, private domestic consumption in emerging markets shows resilience to US-initiated global economic downturns. In a recently published market brief, Capria analyzed macroeconomic data of the countries targeted by its portfolio and demonstrated that emerging market asset resilience is driven, at least in part, by the stability of private local consumption. During the last two major US economic crises in 2000-2002 and 2007-2009, private consumption remained largely stable in the US1, while it materially strengthened both during and post crisis in the emerging markets where Capria Fund intends to invest. Early-growth privately-held businesses, like those in Capria’s planned portfolio, are fueled by local consumption and are expected to show substantial resilience to the next global downturn.

The same emerging consumer consumption that creates economic resilience in emerging markets also defines the opportunity for businesses in the “missing middle” that are largely deprived of adequate capital.

Since establishing its pilot fund in 2016, Capria has been seeking out, partnering with, and making investments in local fund managers’ GPs (“general partners” or investment management firms) in emerging and frontier markets, integrating 16 managers into the Capria Network to date. As these managers’ advance their efforts to bring new funds to market, adding to the USD $259 million they currently manage, they are supported by Capria and the other network firms providing them a competitive edge. With today’s first close of Capria’s second fund, Capria has approved investing as a limited partner in funds managed by two Capria Network members: Adobe Capital and Fen Ventures. 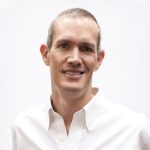 “We’ve been actively investing in Mexico for more than 6 years and working to advance the impact investing ecosystem in Latin America for the past 14 years, so we know the value of collaborating with others who share our values and want to share knowledge of everything from investor contacts to term sheets. The other 18 members of the Capria Network are capable and impressive, and as a group, we are very well positioned to generate a large effect on impact investing globally. We look forward to continuing to contribute to and benefit from the network as it grows. ” 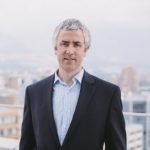 “Like other rapidly growing funds, we’re strapped for resources and at the same time have more opportunity than we can manage. Access to Capria’s extensive base of intellectual property, ranging from portfolio management processes to fund economic models to impact and ESG systemsis saving us time and enabling us to invest more confidently and quickly than expected.”

With the Capria Fund’s final close coming in 2019, Capria will continue to make investment commitments — expected to total to USD $90 million in the first two years of the new fund’s operation — to its funds in the Capria Network across Africa, Asia, and Latin America. 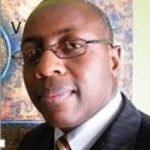 “Capria’s advisory services combined with a working capital investment in our GP and funding to warehouse two deals was provided at a critical point, enabling us to demonstrate our investing capabilities and fund the staff needed to launch our fund. As a first-time fund, we value Capria’s on-the-ground presence in Africa and long-term commitment to us. Their regional director in Kenya is very helpful, and we’ve also benefited from the perspective and contacts they bring as a global institutional LP investor.” 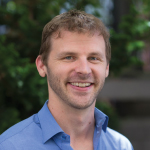 “We’re excited to make these first commitments to Adobe and Fen, whom we have valued getting to know over the past two years. We’ve been tracking their progress and supporting them along the way to their establishment of their next funds. We are confident they will outperform, delivering superior financial returns along with scaled impact, as they invest in the significant missing middle opportunities in their respective markets and collaborate deeply with our growing global network of fund managers. ”

If you’re raising a fund or know of an exceptional team that is, we want to connect to learn more. Fund managers can submit applications by November 23rd, 2018 to be eligible for early consideration. You can request the application and prepare to apply, or you can sign up for the free Capria Edge service to get the conversation going.