As a global emerging market fund investor, we evaluate more than 200 VC/PE fund proposals per year across Africa, Latin America, and South/Southeast Asia, and work closely with a global network of 16 fund managers we have invested in. I have found that recycling provisions could be better understood and better utilized across the industry by both LPs (fund investors) and GPs (fund managers). 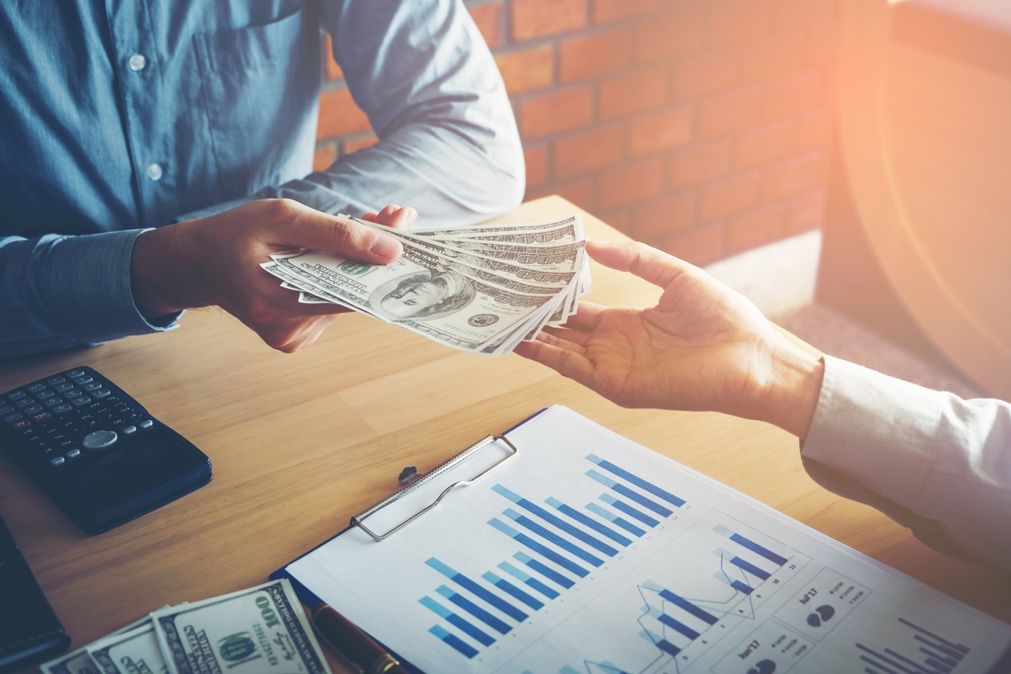 Definition: “Recycling” refers to the ability for a fund to take certain capital received back from investments and re-invest that instead of returning it to the fund’s investors.

Recycling capital can change the economics of venture funds – both for the better, or for worse depending on how it is used. While it could substantially enhance fund returns, even having the option to recycle capital could also be a dealbreaker in preventing some LPs from investing in your fund.

A decade ago, most LPs were wary of recycling. However, over the past few years, recycling has become much more common and accepted by LPs. Recycling can be a double-edged sword for venture funds and it’s important for both GPs and LPs to understand the key trade-offs involved.

Potential for higher returns or pressure to take risks?

Reinvesting capital can significantly increase the fund’s return (IRR) by giving the fund access to more investable capital. For the GP, recycling pares down the gross-to-net IRR leakage (e.g. how funds can reduce the gross-to-net IRR gap with recycling). Similarly for the LP, if the fund achieves the same gross IRR on the recycled funds, they have potential to earn a higher net IRR.

However, this assumes finding a profitable short-term investment with a high probability of exiting within timeline of the fund duration and requires the fund to achieve at least the same IRR as already exited investments. In emerging markets, this is a major consideration as often exits take longer limiting the opportunities for recycling capital effectively. Fund managers attempt to increase the fund’s IRR through riskier investments if they are below their return target. This may leave a few LPs uneasy.

For LPs that are truly looking at long-term investment horizons, they do not expect (or even want) their money back too quickly and prefer for the fund to smartly reinvest capital from early exits. This lowers their reinvestment risks and keeps their capital working as hard as possible to drive returns without them having to be involved.

However, some LPs (e.g. certain family offices and some development finance institutions) prefer to get their money back upon investment exit as they like the certainty of distribution. They also view their investments more linearly and prefer to make the reallocation to other fund managers themselves. LPs based in emerging markets are also generally less familiar with the concept of recycling capital and its benefits, so are more likely to require more education and awareness in order to be comfortable with it.

Be transparent with capital recalls used for recycling

Many recycling provisions allow the GP to distribute and then recall the proceeds from exits to reinvest the capital if an interesting investment opportunity becomes available. However, this ability to recall capital after distribution means that investors must reserve the recallable capital, possibly in low-yielding liquid assets, affecting their overall return targets.

Hence it is very important for fund managers to be very proactive in communication with LPs if they might recall distributions in order to make reinvestments, which includes also letting LPs know when certain capital will not be recalled.

Holding on to the flexibility or using it as a negotiation lever?

Having the option of recycling gives the GP flexibility to invest and increase fund returns if good investment opportunities come along. It usually requires a combination of an early exit and investing more in a well-known, high-performing existing portfolio company where there is a reasonably clear path to exit. A good example of this is a bridge financing round towards an in-process acquisition or other exit events. However, such perfect fit opportunities don’t always come along in practice and recycling is often under exercised by many GPs.

For optical reasons, GPs may prefer to distribute the capital (rather than recycle) and ask LPs to reinvest in their next fund instead. Given this, it might make more sense for GPs to agree to more limited recycling rights as part of negotiations with LPs in exchange for other fund terms which are more important to the GP.

Ideally, GPs should seek recycling provision for flexibility. It is in the interest of both GPs and LPs for the GP to have the ability to recycle in order to take advantage of key investment opportunities. However, if exercised, recycling must be done with prudence, while ensuring full transparency and communication with LPs to secure their comfort with the reinvestment. Finally, because of the difficulty of actually exercising recycling rights, it often makes sense for GPs to give up some of the flexibility to recycle in exchange for other more critical investment terms.

This article was written by Dave Richards, Co-founder and Managing partner at Capria and Unitus Ventures and was originally published on Deal Street Asia >