Posted on September 6, 2016 by Divya Bharadwaj

As part of our market research to identify top impact fund managers globally, we studied key trends across three categories: impact investment activity, investment ecosystem readiness and entrepreneurial activity. We are now highlighting trends by region, and this blog will showcase themes across Latin America. 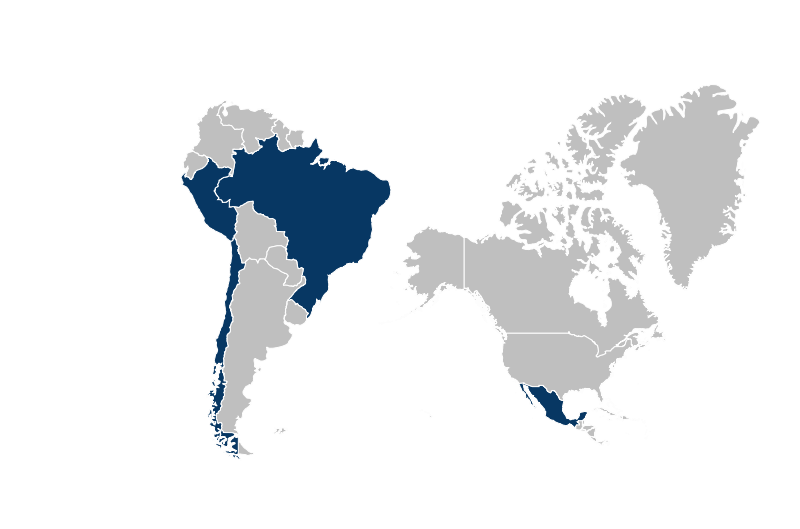 The impact investment ecosystem in Latin America is nascent, but growing: The region as a whole has seen promising signs of a growing entrepreneurial ecosystem. The World Bank’s Doing Business Database shows that the average time to start a business fell by half between 2005 and 2015. At Capria, we have seen tremendous interest from Latin American fund managers who apply to the Accelerator. 25% of all applications through our first two cohorts are from Latin America, spread across eight countries in the region. Additionally, 25% of women who applied to Capria were from here. The region had a significant number of 2nd and 3rd time fund managers as well as 1st time fund managers.

“There are growing social needs in the region that need to be addressed, and a growing population of decision makers who are willing to educate, innovate and invest in these areas,” says Juan Luis Palma, Capria’s regional director for Latin America.

Other investors agree: in 2014, a record $10.4B was allocated to PEVC vehicles in Latin America. Almost one third of Capria’s portfolio is Latin American and includes Pomona Impact, a Guatemala based fund that invests in early-stage companies with strong growth potential.

Brazil and Mexico are two of the most active impact investment markets in Latin America: In Capria’s initial outreach to ecosystem participants, Brazil was one of the countries that showed the most interest. Our primary sources in Brazil, which received the greatest proportion of invested capital in Latin America, believe that impact fund managers still need some amount of training to identify and structure impact-oriented investments. One way to do this would be to bridge the gap between mainstream and impact investing. A promising example of which we saw in the partnership between global impact investor LGT Venture Philanthropy and KASZEK Ventures into Dr.Consulta in order to scale their programs. According to ANDE’s 2016 report, Brazilian fund managers overwhelmingly include impact assessment in managing their investments, though they recognize that there is room for improvement. Mexico recently joined the G8 the Impact Investment Task Force, a promising signal for investors and entrepreneurs alike. Already, firms that invest only in Mexico manage US $392 million. With its proximity to the US, our investor sources say that Mexico also benefits from collaborations between Mexican and American investors through co-investment in funds. Supporting this claim, we found that 60% of Capria applicants targeting Mexico are based in the U.S. Additionally, Mexico has a highly entrepreneurial culture, which many believe will lead to a solid crop of impact-oriented enterprises in the coming years. The 2013 Global Entrepreneurship Monitor report found that 14.8% of Mexico’s adult population ran their own business, compared to 12.7% in the US, 7.3% in the UK and 4.6% in France.

Public policy is increasingly supportive of entrepreneurial ecosystems: In Peru, for example, investors and DFI professionals we spoke to feel that there is a huge need for more incubators providing basic educational opportunities for both entrepreneurs and investors. The government is stepping in to fix this problem with its Innovate Peru program to build out the impact investing ecosystem, and is collaborating with the World Bank to boost innovation. Inspired by Chile’s CORFO program to provide early-stage and growth funding for SMEs, the Mexican government is expected to spend around $600 million to help fund and support entrepreneurial activities through INADEM (National Entrepreneur’s Institute), which was created in 2013. Nearly all Capria applicants from Mexico listed INADEM as a top potential investor. Our investor sources in the country believe that the significant government investment in mainstream and impact entrepreneurship ecosystems will embolden angels and VCs who are currently wary of investing in Mexico. This sentiment is supported by a recent report on Private Equity in Mexico. Another country where the government is betting on the potential for innovation is Colombia. The iNNpulsa program in Colombia, which began in 2012, has the same goals of promoting innovation and entrepreneurship for a growing economy. This year, the World Bank chose them as an example of an initiative leading the way in Colombia’s economic development. These are only a few examples of the various government programs across Latin America that are investing resources, monetary and otherwise, into building a strong innovation ecosystem. 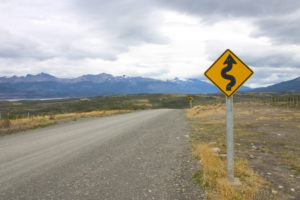 The development of the PE/VC ecosystem has far reaching benefits: A 2014 study found that the very presence of accelerators in an investment ecosystem leads to greater availability of funding for entrepreneurs. A great example of this in practice is NXTP Labs, Latin America’s first accelerator, which was founded in 2011. Argentina-based NXTP Labs, which is an accelerator that trains and invests in impact entrepreneurs across Chile, Colombia, Brazil, Mexico and Uruguay, saw its graduates receive capital from notable mainstream investors such as Bessemer Venture Partners, Kaszek Ventures, and Techstars. Research supports their hypothesis that a strong network built by accelerators’ mentors and entrepreneurs attracts other ecosystem players and makes the region overall more attractive for investment. Another aspect of ecosystem development is the question of impact. The IFC conducted a study to ask, “Are Profits Made at the Expense of Development Impact?” The answer, they found,  was no. Almost all investments with satisfactory or better financial performance ratings also met or exceeded their development benchmarks. The result of this study bodes well for Latin America in particular as the Multilateral Investment Fund’s work in the region is similar. The MIF has invested in NXTP’s accelerator fund, which is a promising sign for impact entrepreneurs and investors alike. Another indicator of ecosystem development is collaboration between impact and mainstream investors.  In Mexico, for example, there is an emerging subset of incubators and accelerators dedicated to technology innovation as well as social and environmental impact. One example of this is Impact.mx, which is a Makerspace and co-working space working to support hardware and software based entrepreneurs working to have an impact including the Makers for Good program.

“At Capria, we are excited to expand our engagement with a region where there is increasing opportunity in to educate, increase investments and meet the needs of a young, growing population,” says Juan Luis, “We have already seen a lot of interest in the region from investors, fund managers and entrepreneurs alike and anticipate much more.”