There are 3 million refugees and 80 million young people here. A cross road of trade between east and west Europe, Turkey is a powerhouse in the region – it is the 17th largest economy in the world and would be the 6th largest if it were in the EU (in 2016). 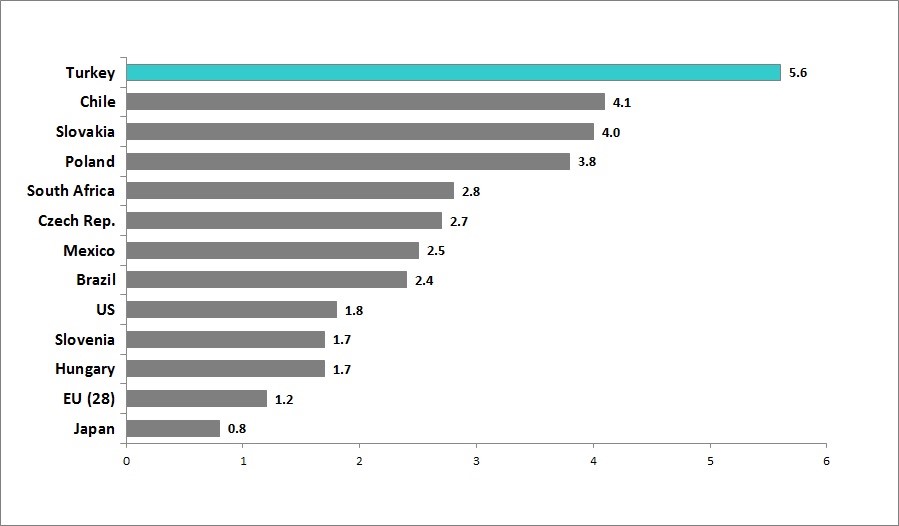 Although last year, the unstable political climate contributed to Turkey’s slow economic growth (from 6.1% in 2015 to ~2.1% in 2016), it quickly sprung back. Between April and June, there were a slew of positive changes:

All this has resulted in bumping the economic growth forecast to 4.2% for 2017. 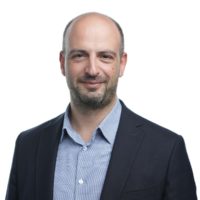 But, what does all this mean for impact investing? What’s next? idacapital, focusing on impact through technology, innovation and growth investments in and out of Turkey, has some answers that highlight the potential of the region: “Turkey is undoubtedly a bright spot for impact investing”.

In the interview below with Cem Baytok, Managing Partner of idacapital, he highlights how the current political climate in Turkey isn’t affecting the local investment landscape. Along the way, he also talks about idacapital’s impact thesis and strong momentum on the fundraising front and how Capria is helping accelerate their business; which put together strengthen further, the on-field action in impact investing space.

1. Despite the current unstable political climate and economic slowdown, you strongly believe it is the right time for impact investing in Turkey. What makes you say this?

idacapital team has been investing in Turkey since early 2000s across different sectors and PE/VC deals. Despite the many macro-challenges, we have successfully attained 3.1x TVPI (Total Value to Paid In) over the 16 investments made.

Yes, Turkey is at the crossroads of struggle today. But, regardless of all the existing challenges, the venture capital industry continues to remain active. Last year, foreign investors contributed $6.2 billion towards M&A investments; three times as much as in 2015. With $40 million invested in 57 deals in 2016 and $36 million invested in 63 deals in 1st half 2017, the venture capital industry continued to rise. And the most successful investments were in impact businesses.

2. Turkey is a middle-income country. Is there really a need for impact investing in the region? 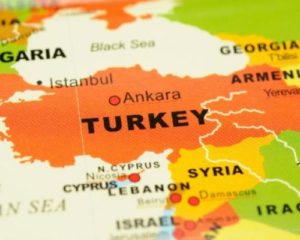 A young population of 80 million creates a sizeable market for investments in financial inclusion, healthcare, and education services.

Further, there are ~3 million registered Syrian refugees residing in Turkey. These refugees are rebuilding their lives and they can build and grow businesses, find jobs from investment from firms such as idacapital. According to data from the Union of Chambers and Commodity Exchanges of Turkey (TOBB), the number of companies set up in Turkey with at least one Syrian partner reached nearly 6,000 at the end of 2016.

Impact investments touch the lives of less-wealthy while making money and providing better and affordable services. The growing economy brings opportunities for economic return and there is a regional need for impact services which will have positive effects. It is the right time and place in Turkey for an impact investing strategy that will beat a risk adjusted return, creating triple bottom line returns and making a sustained difference in our world.

3. How hard is access to capital in Turkey? What’s idacapital approach to addressing this?

Access to capital has been a key challenge for small and medium businesses (SMBs) in Turkey. The current economic programs have created abundant debt products being lent by banks which are driving Turkey’s GDP upwards. However, there is a visible scarcity in equity and quasi-equity financing for early-stage ventures. idacapital’s function is critical in this environment, because we believe, debt diminished the growth capacity of potentially successful enterprises. idacapital is the ‘missing piece’ in the current economic setup.

4. What is idacapital’s overall fund size?

We are targeting a total raise of $65 mn for our first fund. We have secured $13 million from local private and public investors. This means, we are about halfway to first close (which we are expecting to happen by December 2017).

5. Can you dive into idacapital’s investment strategy?

We know that, even in the hardest times there were exciting, sustainable and defensible businesses in areas of agriculture, healthcare, education, energy and financial services. Our investment strategy involves principles and focuses on specific verticals that have shown success in good and turbulent times in the past. 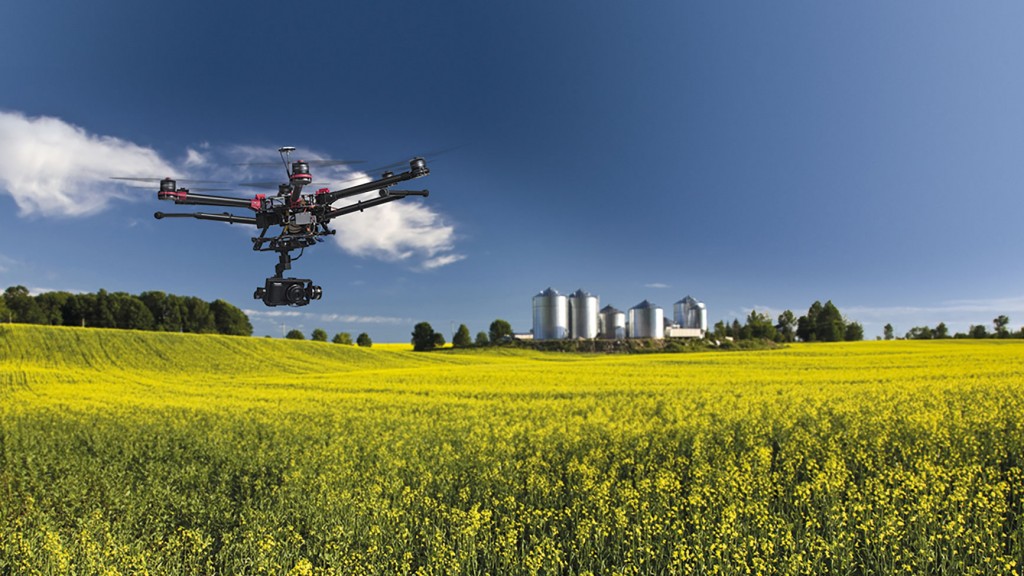 6. So, which are the sectors/verticals of focus for you?

Turkey being one of the biggest agriculture economies, 3 million smallholder farmers operate in the country which constitutes 99% of the entire farmland. New services providing yield increase, lowering production costs and eliminating non-producer intermediaries will have great social impact. Also, agriculture is the main area for refugees and migrants to be able to work without any work limit prohibitions.

In terms of financial inclusion, we are keen on investing in startups delivering affordable, risk and model aligned financing mechanisms to small business owners and mid to low income consumers. This will not only increase the wealth at the bottom of the pyramid but will also create scalable, high growth businesses. We have companies ready to channel our funding to achieve desired impact. Besides, the market opportunity is not limited with Turkey, these companies are ready to expand into Middle East, South East Europe and with our help to Sub Saharan Africa.

7. How do you see your next 5 years panning out?

Over the next five years, we are aiming to invest in 20-25 businesses. In our investment thesis, job creation is a secondary objective. In other words, a derivative. We first intent to create a measurable social and environmental impact along with competitive financial return.

It’s evident that despite Turkey’s unstable political climate, the venture capital industry is active. Further as the economy continues to grow, so does the need for impact services. idacapital’s experience and outlook is a strong indicator that there are several startups building sustainable and defensible businesses, promising both; impact and profit – thereby indicating interesting investment opportunities.