Turkey; 80 million young people live here; A crossroad of trade between East and West. Constituting the East border of Europe, Turkey is one of the powerhouses in the region. It also has had high GDP growth for the last 15 years. 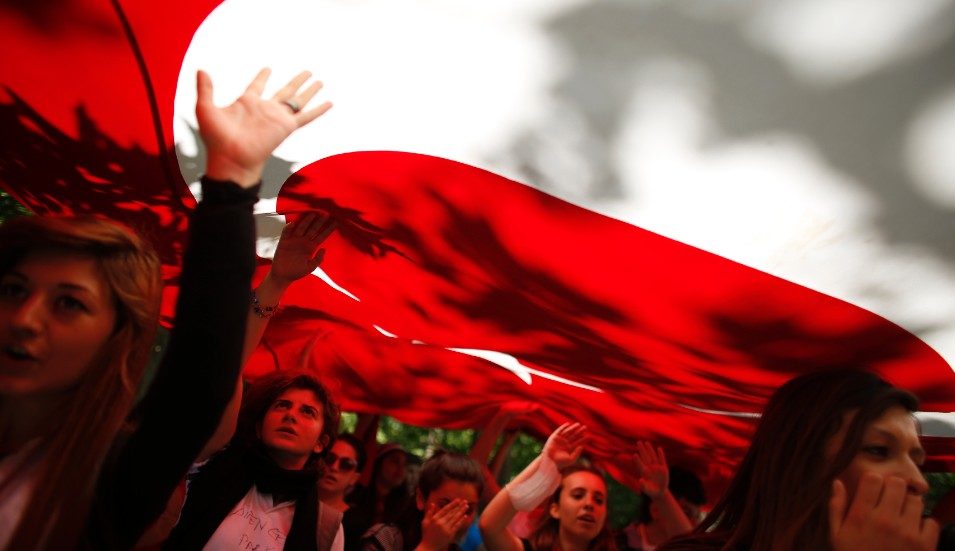 More than 3 million refugees reside in country as Turkey shares its Southeast Border with Syria and there it struggles with Islamic radicals and terrorism. Turkey has a powerful capacity to absorb the load, but despite economic growth its role as compassionate neighbor takes its toll.

Last year, the country weathered the regional political and security challenges remarkably well, but the turbulence did impact the economy with more than a 20% depreciation of the Turkish Lira against USD. Although this was partially due to US monetary policy, the Lira became the most exposed currency among Emerging Markets Currencies. 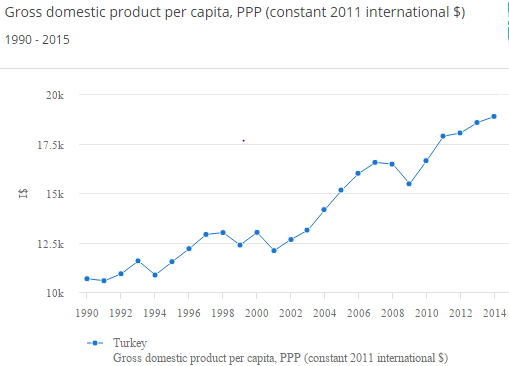 So, what does this mean for Impact Investing in Turkey?

And, “what’s next?” We think we have the answer: It is the time for impact investing in Turkey. Despite all the challenges for Turkey in the heart of the crossroads of struggle, venture capital investment was very active in the last year. Total investment to startups in Turkey reached $67,2M in 2016 (5,9% YoY growth over 2015) and the most successful investments among those were either impact or could be transformed into an impact business.

This makes sense given the knowledge of the history of what has worked in the past. Although the actors were different, Turkey has been through similar turbulence since early 70s. We know that, even in the hardest times there were sustainable defensible businesses in areas of agriculture, healthcare, education, energy and financial services that continued to grow and to serve. Our investment strategy involves principles and focuses on specific sustainable defensive business verticals that have shown success in good and turbulent times in the past.

ESG[1] principals are life savers. We have observed and are proving that an understanding and strict application of ESG investment guidelines mitigate the risks associated with the current market uncertainty.

We believe it is important to move past ESG. In addition to ESG we are focusing our investments on innovative impact businesses in Agriculture, Healthcare, Education, Financial Inclusion and Energy Efficiency. These verticals promise the highest turbulence-resistance growth potential for several reasons;

What does it take to create impact? Impact investments touch the life of less-wealthy while making money and providing a better and affordable service. In fact, these are the most needed and welcomed services for 22 million low income[7] people in Turkey, It is especially impactful for those people who are looking for hope, seeking for a better life.

The growing economy brings opportunities for economic return and there is a regional need for impact services which will have multiplied positive effects. It is the right time and place in Turkey for an impact investing strategy that will beat a risk adjusted return, creating triple bottom line returns and making a sustained difference in our world.

[1] The Environmental, Social And Governance (ESG) Criteria is a set of standards for a company’s operations that socially conscious investors use to screen investments.
[2] Evaluation of Agricultural Reforms in Turkey, OECD
[3] The proportion of young people neither employed nor in education or training (NEET)
[4] OECD Country Note, Turkey at a Glance
[5] However still the lowest in OECD and far below the average spending $2,548 in 2013
[6] World Bank Financial Inclusion Database
[7] Those people who earn less than $3,570/year (with 2015 exchange rates)

This is a guest post contributed by Cem Baytok, Managing Partner at Ida Capital, Turkey. He can be reached at cem.baytok@idacapital.com