With almost 700 million population, 20 diverse countries, 15% of the land on earth, 80% of its citizens living in cities (most urbanized continent), and a total GDP reaching USD $6 trillion, it is no news that Latin America is becoming a wealthier region. Venture capital is significantly contributing to this trend by helping scale upcoming businesses. 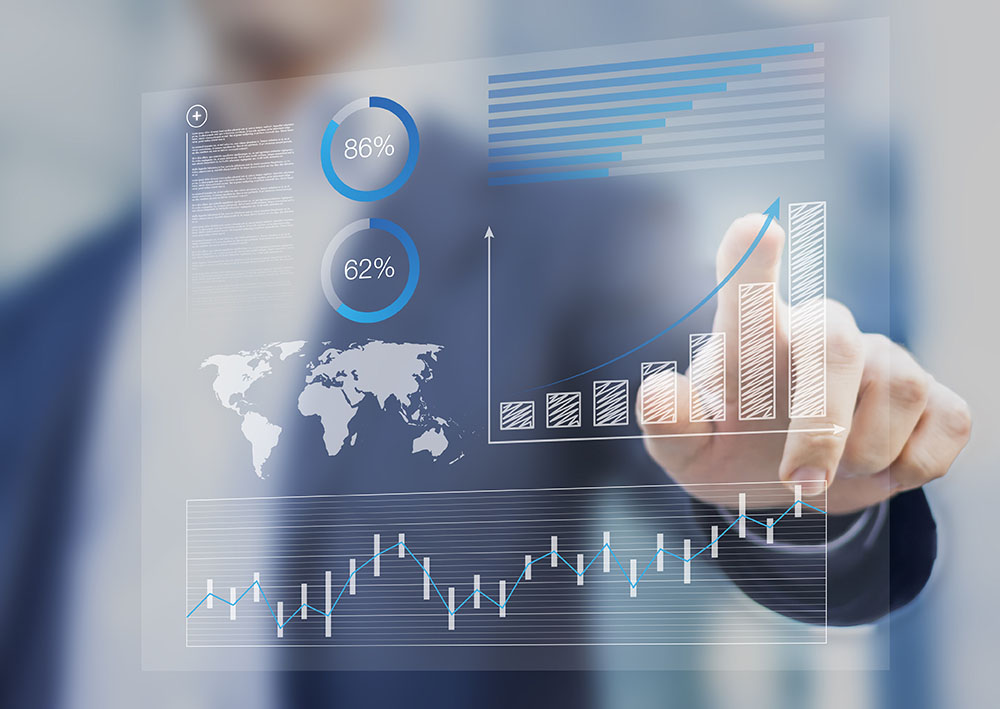 Transaction sizes are growing. The top five investments in 2018 all exceeded USD $100 million per round collectively totalling USD $1.2 billion, more than the total invested for all of 2017.

At the same time, early stage deals drove the record 463 VC transactions in 2018 compared to 249 in 2017. Main markets are Brazil, Mexico and Chile. Main sectors are logistics, fin-tech and transportation (graphs at the end).

Within the factors contributing to this growth are a wealth transfer to a new mindset generation of millennials, a growing support from local DFIs, and the global attention received by the region. In the end: 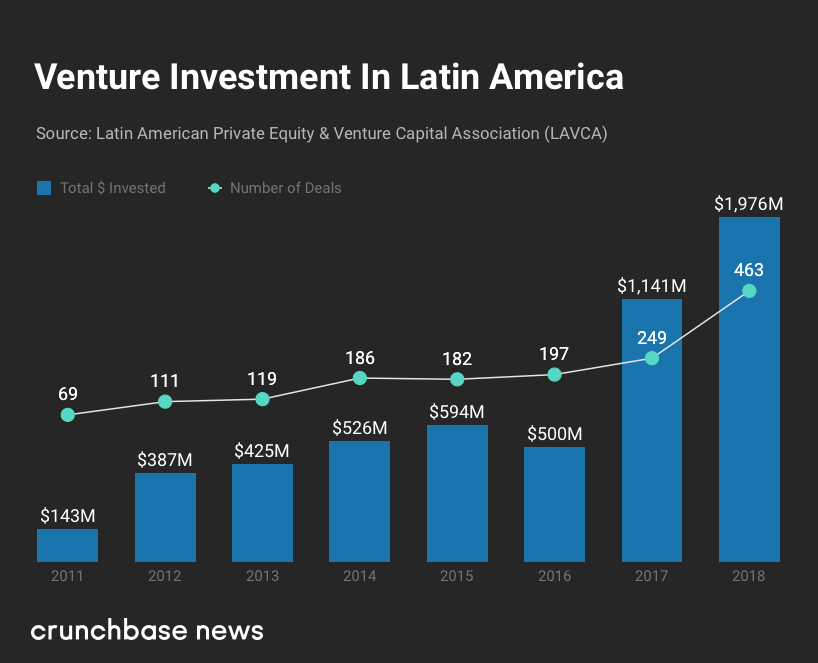 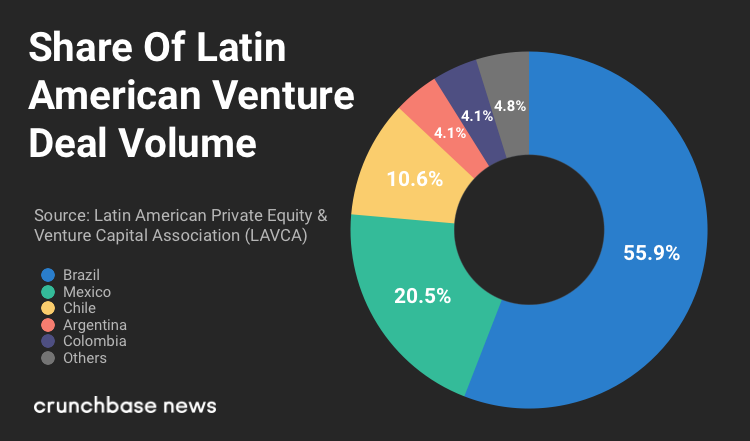