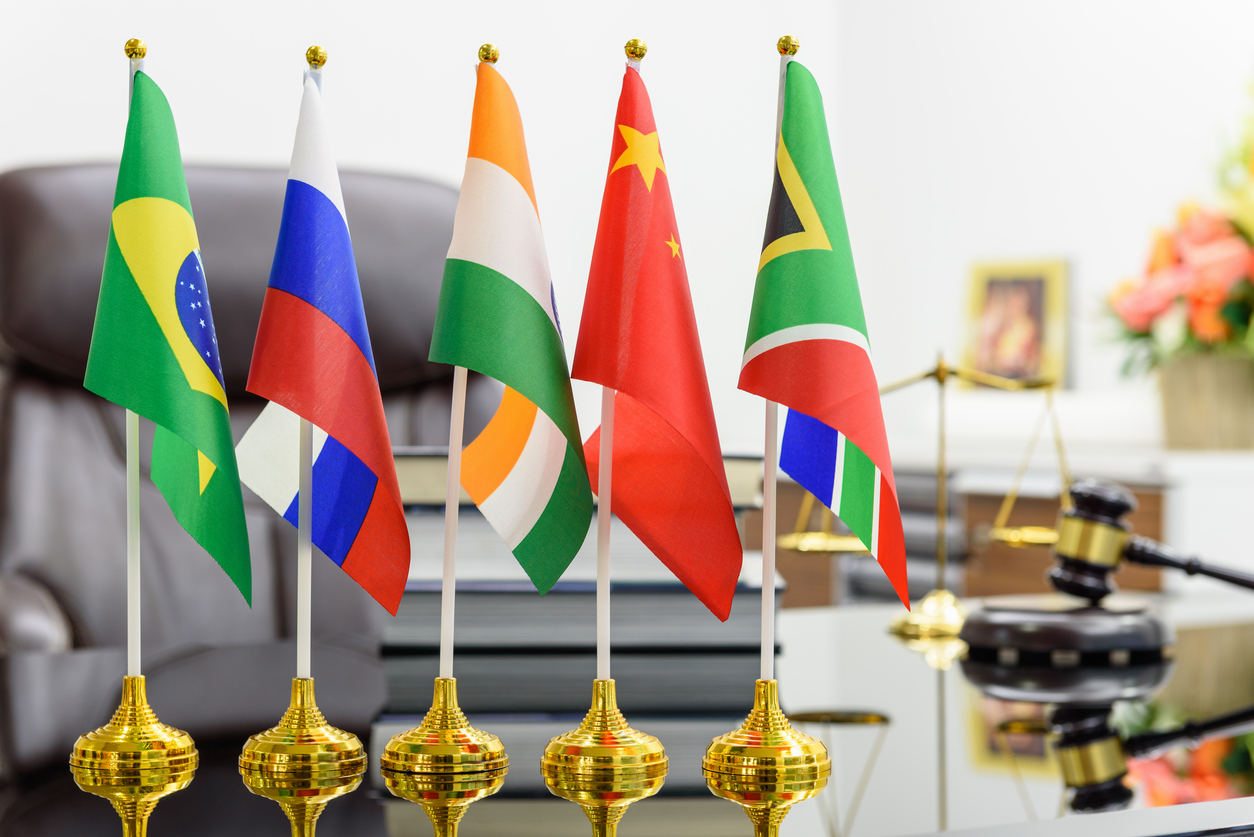 A Downturn is Coming – Question is When, and What to Do?

Predicting the timing and severity of a market downturn is notoriously difficult given the number of influencing factors. Prakash Loungani, an economist at the IMF, along with his colleagues showed in a March 2018 study that professional forecasters missed 148 out of 153 world recessions over the past 25 years. That said, as well-illustrated in a recent Forbes article, several economic signs point to a softening of the US market in the medium term. The gap between 2-year and 10-year treasuries is shrinking, foreshadowing a growth slowdown and indicating a flattening of the yield curve. Finally, nationwide credit card debt is on the rise with a 2+% increase from 2017 to 2018, along with delinquency rates2.

Major investors have echoed the potential for such a crisis. Bridgewater Associates (largest hedge fund in the world) co-founder and co-CIO,

Ray Dalio recently stated in an interview at the Harvard Kennedy School3 that “…the probability of a recession prior to the next presidential election would be relatively high, around 70%. [..] We’re in the later part of the debt cycle, the part of cycle in which monetary policy is tightening and there’s not much capacity to squeeze out of the economy.”4

Emerging markets have historically been affected by US-initiated crises, as measured by their performance in their stock markets. However, as illustrated in Exhibit 1, the effect of such crises has been less severe than in developed markets. The MSCI EM-ex China index outperformed5 the S&P 500 by almost two-fold during the dot com and subprime crises and to-date overall. For example, after currency adjustment, MSCI EM-ex China lost only 10% compared to 30% by the S&P 500 during the dot-com crisis, and only 20% compared to 36% during the subprime crisis.

While the above analysis is encouraging from a long-term EM investment perspective, it does also show the extreme volatility of EM public markets. Many of the fastest growing economies of the world have limited public market liquidity and insufficient transparency and regulation for all but the most fearless investors. Thus, we shift our attention to privately-held assets, managed by trusted local managers.

Sadly, but not surprisingly, there are no publicly-available data sources that track the success of privately-held early-growth companies in most emerging markets. To understand the likely impact of global economic headwinds, or an outright crisis, we turned our attention to private (non-governmental) consumption in the emerging markets, and looked first at historical trends, and then at specific results.

Impact on Downturns on Private Local Consumption – Not So Much

Stanford economist Luigi Pistaferri and co-authors suggest that during (severe) downturns, consumer spending is likely to decline and to potentially undermine the prospects of economic recovery. Consumers feel uncertain about the future, they save more, become (or feel) less wealthy given a job loss or due to poor performance of the assets they own. Similarly research from the Bureau of labour suggests that consumer spending behavior changes during the boom, recession or recovery phase of the economic cycle … as consumers shift the relative importance they put on certain goods and services (e.g. during a recession consumers reduce spending on food away from home, new cars, and durable goods and in general replace with more spending on food at home and used cars). The subprime crisis was a recent example as US private consumption fell sharply and for several quarters (total loss of ~1.5% or ~$150B from 2007 to 2009).

Investing in Countries Resilient to US Downturns

Our analysis of the Capria country portfolio shows that private local consumption has consistently proven resilient and has materially strengthened during the US-initiated crises across the portfolio counties (Exhibit 2) . Moreover, in the majority of core Capria portfolio countries (Exhibit 3), even after currency adjustment, private consumption continued to grow dramatically in the years following immediately these financial crises.

On the Brighter Side

In addition to the resilience to economic headwinds which is obtained via investing in alignment with private consumption as described above, the vast majority of countries selected for Capria’s portfolio are ones with more disciplined macroeconomic policies, relatively high levels of domestic savings, and lower dependence on external debt and loan facilities. All of these factors improve performance vs. lower-growth western countries, regardless of global market conditions.

In summary, in the face of an impending downturn in the US economy, it is our view that consumption-driven companies in well-selected emerging market economies will demonstrate substantial financial resilience, even after allowing for currency depreciation. Growing consumer populations continue to consume essentials, and the early and early-growth businesses in which Capria funds invest are the providers of consumer essentials, or they power the businesses that provide them. We are optimistic that Capria’s portfolio, which is heavily slanted toward this economic niche, will perform robustly in the coming years, whatever the outcome and timing is of the next downturn.

References:
1Note: Capria is a “network fund” investing in both established and new fund managers (VC and PE) in select emerging markets enumerated later in this document.
2Source – Transunion June 2018 report: https://www.transunion.com/blog/consumer-credit-origination-balance-delinquency-trends-q1-2018
3Source: http://iop.harvard.edu/forum/pursuing-truth-global-economy CNN article: Link
4Ray Dalio’s Business Insider Interview: Youtube link
5All market benchmarks indexed to the year 2000 for performance comparisons. See note 5 re definition of MSCI.
6Out of 27 countries reviewed as part of the potential Capria portfolio only Turkey, Philippines and Ghana (during the dot-com crisis) and Guinea, South Africa, Turkey and Mexico (during the subprime crisis) showed a reduction in local private consumption during the crisis years. Note Capria does not yet have investments in all 27 countries but the fund managers currently in the portfolio of funds are expecting to make investments across all 27