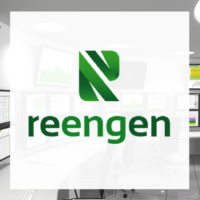 8 November 2017, Istanbul: Reengen, an Istanbul-based Internet of Things (IoT)- based energy data analytics startup, has raised an undisclosed sum in a pre-Series A round from idacapital and Cem Tüfekçi. Reengen will utilise this funding to expand the company’s market reach in Turkey, drive mass adoption via aggressive sales and further build END_OF_DOCUMENT_TOKEN_TO_BE_REPLACED 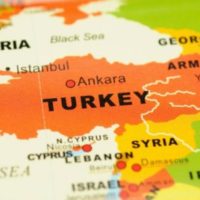 There are 3 million refugees and 80 million young people here. A cross road of trade between east and west Europe, Turkey is a powerhouse in the region – it is the 17th largest economy in the world and would be the 6th largest if it were in the EU (in 2016). Annual Average Real GDP Growth (%) 2003-2016 Although last year, the unstable political END_OF_DOCUMENT_TOKEN_TO_BE_REPLACED 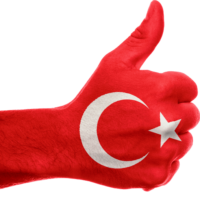 Turkey; 80 million young people live here; A crossroad of trade between East and West. Constituting the East border of Europe, Turkey is one of the powerhouses in the region. It also has had high GDP growth for the last 15 years. More than 3 million refugees reside in country as Turkey shares its Southeast Border with Syria and there it END_OF_DOCUMENT_TOKEN_TO_BE_REPLACED 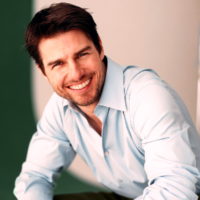 Every month, Capria hosts a webinar with network team members to share thoughts and insights on topics such as operational best practices, sector trends/knowledge, effective portfolio management, maximizing exits and commitment to impact. In November, teams from India, Zimbabwe, and Turkey met virtually to discuss common questions from investors, END_OF_DOCUMENT_TOKEN_TO_BE_REPLACED 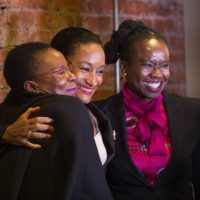 Microfinance typically helps very small-scale businesses in developing countries; larger banks and investors may get involved once a company develops and matures, with investments of $50 million or more. That leaves a huge gap for small and growing companies, which Capria, a Seattle investment company, refers to as the “missing middle.” That’s END_OF_DOCUMENT_TOKEN_TO_BE_REPLACED 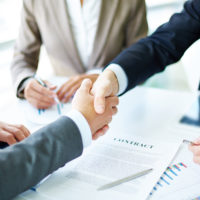