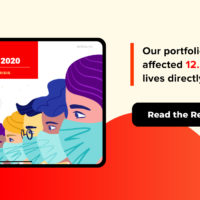 Early stage venture fund Unitus Ventures said its 24 portfolio companies impacted over 12.2 million bottom-of-the-pyramid lives in 2020 – an increase of 34 per cent from 8.9 million in 2019. The cumulative revenue of the portfolio companies improved by 26 per cent through 2020 at $141 million. Masai School, Gigforce, DriveU, Blowhorn, GoCoop, END_OF_DOCUMENT_TOKEN_TO_BE_REPLACED 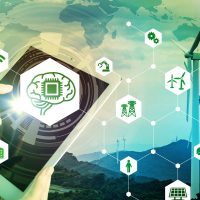 Just 100 companies are responsible for 71% of the world’s greenhouse gas emissions. But a big challenge to becoming carbon neutral is data, especially for global enterprises and municipalities. Systems that manage energy production and consumption often don’t share data. So ReEngen developed a platform that both aggregates data across multiple END_OF_DOCUMENT_TOKEN_TO_BE_REPLACED 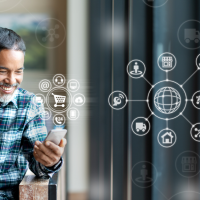 In Latin America, ~250 million people don’t have access to financial services. Most lack a documented history of payment behavior. And many are saddled by past-due debt to predatory lenders. In Chile, 50% of people have past due debt. In Mexico, it’s more like 60%. Often they don’t know how much they owe. Sometimes they simply don’t realize they END_OF_DOCUMENT_TOKEN_TO_BE_REPLACED 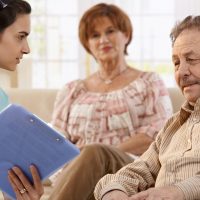 In Mexico, 11,000,000 people need access to a physiotherapist every day but there are only 10,000 physiotherapists. That means 90% of patients have to go to more expensive nurses and doctors, or go without treatment. The situation is expected to worsen as demand for physiotherapists doubles in the next 5 years. To solve this problem of lack of END_OF_DOCUMENT_TOKEN_TO_BE_REPLACED 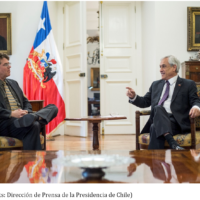 I recently had the opportunity to sit down with President Sebastián Piñera of Chile who was interested in hearing a global perspective on impact investing and discussing ideas that Chile could consider to promote both foreign and domestic impact investing. President Piñera was recently elected to his second term, so he is no stranger to the END_OF_DOCUMENT_TOKEN_TO_BE_REPLACED 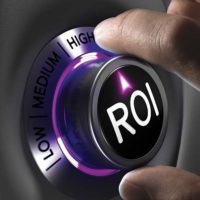 Walk into any conference involving emerging or frontier markets, and the subject of impact is on everyone’s mind. While some organizations have engaged in this type investing for decades, impact investing as a formal discipline developed only over the past 10-15 years. The concept itself is simple: investing in companies, organizations, and funds END_OF_DOCUMENT_TOKEN_TO_BE_REPLACED 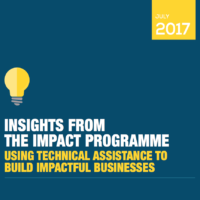 Impact investments are often accompanied by technical assistance (TA), as a key value proposal. The goal is to support a business’s passage to commercial sustainability and achieve development outcomes. TA is typically provided after an investment is finalized. The UK Department for International Development (DFID) launched Impact Programme END_OF_DOCUMENT_TOKEN_TO_BE_REPLACED 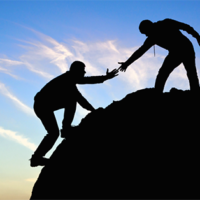 At Capria, we advance and invest in experienced, data-driven, bold fund managers that invest in profitable, sustainable businesses, generating superior financial returns and scalable impact. The Ultimate Goal: Last Sunday, I played a football (soccer for our American friends) game with several neighbors from Mercer Island, WA. Despite the END_OF_DOCUMENT_TOKEN_TO_BE_REPLACED 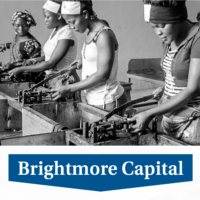 Brightmore Capital's latest €30 million (~USD $32 million) impact investment fund is empowering the new generation of West African entrepreneurs, enabling them to transform their companies into regional champions. Brightmore Capital fills a financing gap for SMEs in some of the world’s fastest-growing and most dynamic economies throughout END_OF_DOCUMENT_TOKEN_TO_BE_REPLACED