Almost every fund manager in Africa wants to build and support scalable businesses that not only help homegrown start-ups flourish but also have profit at the heart of these investments. In recent years, Africa has captured the appetite of international investors. As per a report by Africa Business Central, venture funding jumped over 50% in END_OF_DOCUMENT_TOKEN_TO_BE_REPLACED 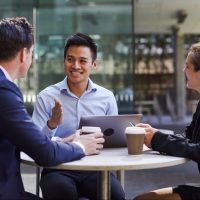 Will Asia’s wealthy families and family offices offering a financing alternative to VCs in the region or will VCs still be able to capture great investment opportunities? Unlike traditional venture capital approaches which typically subscribe to the usual 2/20 model with a 10 year fund lifecycle, family offices could offer startups a longer END_OF_DOCUMENT_TOKEN_TO_BE_REPLACED 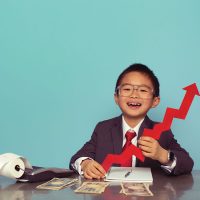 As Southeast Asia sees an investment boom, can VCs and entrepreneurs address the challenges to sustain this trend? Southeast Asia, is a hotbed for investments, be it impact investing or otherwise. Tech companies are attracting huge investments for establishing and scaling businesses. With the region having produced its first set of Unicorns, END_OF_DOCUMENT_TOKEN_TO_BE_REPLACED 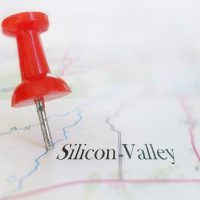 Investors and entrepreneurs in emerging markets like Asia should take notes They have seen several startups grow and fail, so a win or loss isn’t new to them. Yet, none of Matt’s investments strategies seem to be working in emerging markets. Matt’s situation is a common one. Many, like him, use the “cut and paste” method of Silicon Valley, END_OF_DOCUMENT_TOKEN_TO_BE_REPLACED 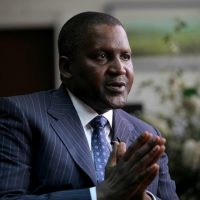 High net-worth individuals like Aliko Dangote, Africa’s richest men, are yet to be publicly wooed by startups. Old habits die hard, old beliefs even harder. This is the primary problem with Nigeria’s wealthy individuals and families. Neither do they understand the potential of the startup wave, nor do they believe in it. What will it take to END_OF_DOCUMENT_TOKEN_TO_BE_REPLACED 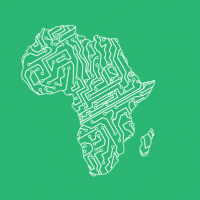 Africa will be an enormous growth market for years, says Alex Finkelstein. What’s an emerging area of tech or science you’re exploring but haven’t invested in? Venture Capitalists across the globe have one common belief - “money is where tech is.” AI, brain-to-machine interfaces, virtual and augmented reality are clearly their favourites. END_OF_DOCUMENT_TOKEN_TO_BE_REPLACED

What are the 3 pillars supporting fintech growth in Colombia? What is the one key metric that will significantly drive the future of fintech in the country? In Colombia, only 38% of adults over the age of 15 have a bank account, according to the World Bank. There is a significant portion of the population in Colombia that is not part of the END_OF_DOCUMENT_TOKEN_TO_BE_REPLACED 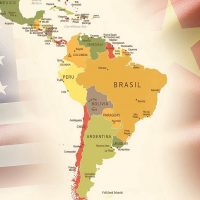 Dropping close to USD $90B between 2005-2016, this country is leading tech investments in Latin America. Which country is it, and what’s their interest? Historically, Latin America has looked at Silicon Valley for investments. Over the past ten years, this seems to have changed. China has been at the forefront of investing and reaping the END_OF_DOCUMENT_TOKEN_TO_BE_REPLACED 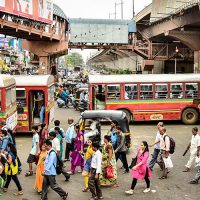 The private sector has a critical role to play in achieving the SDGs, and private equity (PE) investors are in a unique position to invest in and influence businesses in a manner that creates positive change. Given that success in delivering the SDGs hinges on the economic growth and progress of developing countries, emerging markets (EM) investors END_OF_DOCUMENT_TOKEN_TO_BE_REPLACED 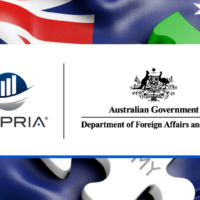 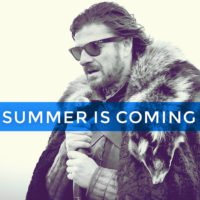 Big Fishes from South meet Big fish from North Having being born in Latin America, and lived abroad for the past 7 years, I was more than excited to come back and present with Will Poole, co-founder of Capria, to 40+ family offices and HNIs worth over US$50 billion, over the course of 4 days. But even more, I was excited to be presenting such a END_OF_DOCUMENT_TOKEN_TO_BE_REPLACED