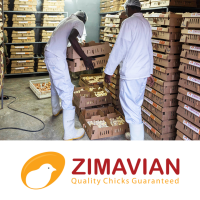 Venture capital firm, Vakayi Capital, has concluded its second investment project in Zimbabwe that will see a Ruwa-based hatchery doubling its output. The hatchery, ZimAvian (Pvt) Ltd, produces broiler and layer day-old chicks, which it mainly supplies to small-scale poultry farmers. The firm, however, needs an extra $250 000 capital injection END_OF_DOCUMENT_TOKEN_TO_BE_REPLACED

Vakayi Capital, a venture capital firm that is the country’s only small and medium enterprise (SME) focused impact investor, has committed ~$375,000 to Homelux Property Development. Homelux is one of the leading property development companies in Zimbabwe and will deploy the funds towards the development of residential stands in the Tynwald South END_OF_DOCUMENT_TOKEN_TO_BE_REPLACED 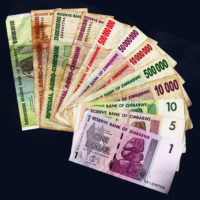 On November 28, 2016, the Reserve Bank of Zimbabwe released Bond notes, a type of currency, into the market. This event came after the Reserve Bank had announced earlier in the year that it was introducing this currency as an export incentive to boost foreign currency receipts to combat severe cash shortages. Cash shortages had become endemic, END_OF_DOCUMENT_TOKEN_TO_BE_REPLACED 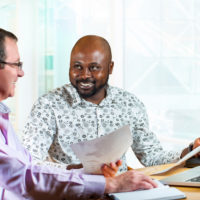 On a recent Spring day in Seattle, five budding fund managers raised a glass in the upstairs private dining room of a bustling, 300-seat Asian fusion restaurant. Over plates of family style chicken satay and baby bok choy, they swapped stories from the month-long boot camp they had just completed. The beginner venture capitalists, who hail from END_OF_DOCUMENT_TOKEN_TO_BE_REPLACED