Unitus invested in 23 companies from its first fund, and has already committed to six more startups from its second fund taking the warehousing route. 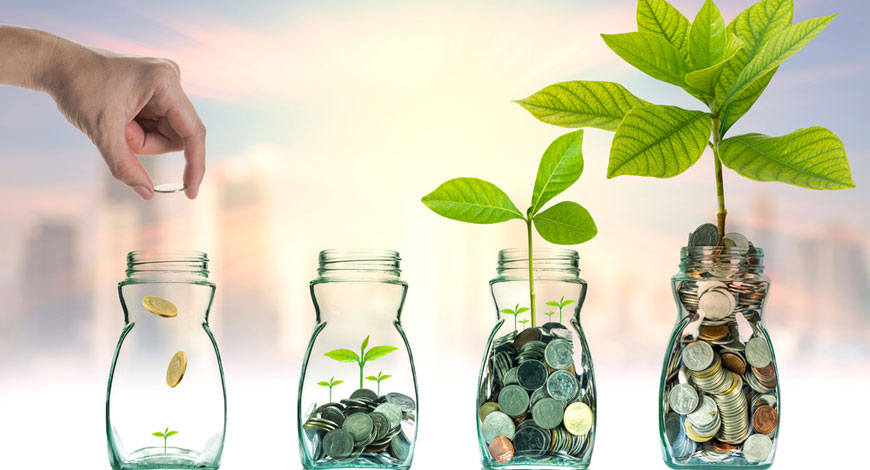 Seattle and Bengaluru-based early-stage investor Unitus Seed Fund is set to make the first close of its second fund at Rs 100 crore ($15.4 million) in the next few weeks. “Our first fund of Rs 150 crore is fully committed at this point and our second fund is going to reach its first close at around Rs 100 crore in the next few weeks,” Will Poole, co-founder and managing partner of Unitus Seed Fund told DEALSTREETASIA in an interview.

“The total corpus of our second second is going to be Rs 300 crore  ($46 million) when we’re done later this year or early next year,” he added.

Founded in 2012,  the Unitus Seed Fund is a member of the Capria Network, which was also started by Unitus Seed Fund’s co-founders Will Poole and Dave Richards. The impact investment-focussed firm favours sectors such as healthcare, education, mobile, e-commerce, retail and agriculture. Unitus invested in 23 companies from its first fund, and has already committed to six more startups from its second fund taking the warehousing route.

Warehousing is a process that allows venture capital firms to invest in startups even when they have exhausted their funds or are yet to raise a new fund.

“Our management company Capria is warehousing the six deals on behalf of Unitus and when the fund closes then Capria will transfer the fund to the Unitus fund,” said Poole.

According to Poole, while the venture capital industry went through its phases of ups and downs in the last few years, impact investment community has not been impacted by this volatility in certain sectors such as e-commerce and consumer internet.

“Impact investment has been a bit more  stable and has a good potential for excellent long-term returns. And the businesses that we invest in are typically in greenfield opportunities and going after the vast mass market of north of a billion people in the lower-to- middle income in India. So, that’s a great field for entrepreneurs to operate in and we feel quite confident that there will be strong financial returns as well as strong social impact,” he said.

Some of Unitus’ portfolio companies has received funding from mainstream venture capital players such as Sequoia, Jungle Ventures and IDG among others, proving the the growing interest of mainstream investors in startups that have a social impact angle to it.

“We take a little more risk at early stage, but as those companies prove themselves, they are very attractive to the more conventional venture investors,” explains Poole.

For its second fund, Unitus Seed Fund plans to sharpen its focus on the areas that it plans to invest including fintech, education and healthcare.

“We have made six investments already out of the second fund, with two each in healthcare, education and fintech. We expect to invest the second fund quite rapidly in those three areas,” said Poole.

With its second fund, Unitus is also now moving on to cutting bigger cheques at around Rs 3 crore, as compared to the first fund when it invested between Rs 1 crore and Rs 2 crore.

“That’s mainly because of two reasons, one is that the market has matured and prices have gone up a little bit. And secondly, we’ve recognised that putting some more capital into companies earlier helps them to be more successful. And, so we’re adjusted our strategy accordingly,” says Poole.

Having invested in around 23 companies from its maiden fund, the investment firm is planning to invest in around 25-30 startups through its latest fund.

This article was originally published on DealStreetAsia.