Posted on February 7, 2018 by McKenzi MacDowall

In 2012, the endowments of US Foundations represented $715 billion in aggregate assets and they distributed approximately 7% ($52B) per year for grants, operations and program related investments (PRIs).

He acknowledges that the empirical data is weak with respect to answering the question and that it raises concerns about what happens if large grant-making foundations shift more of their resources into impact investment. 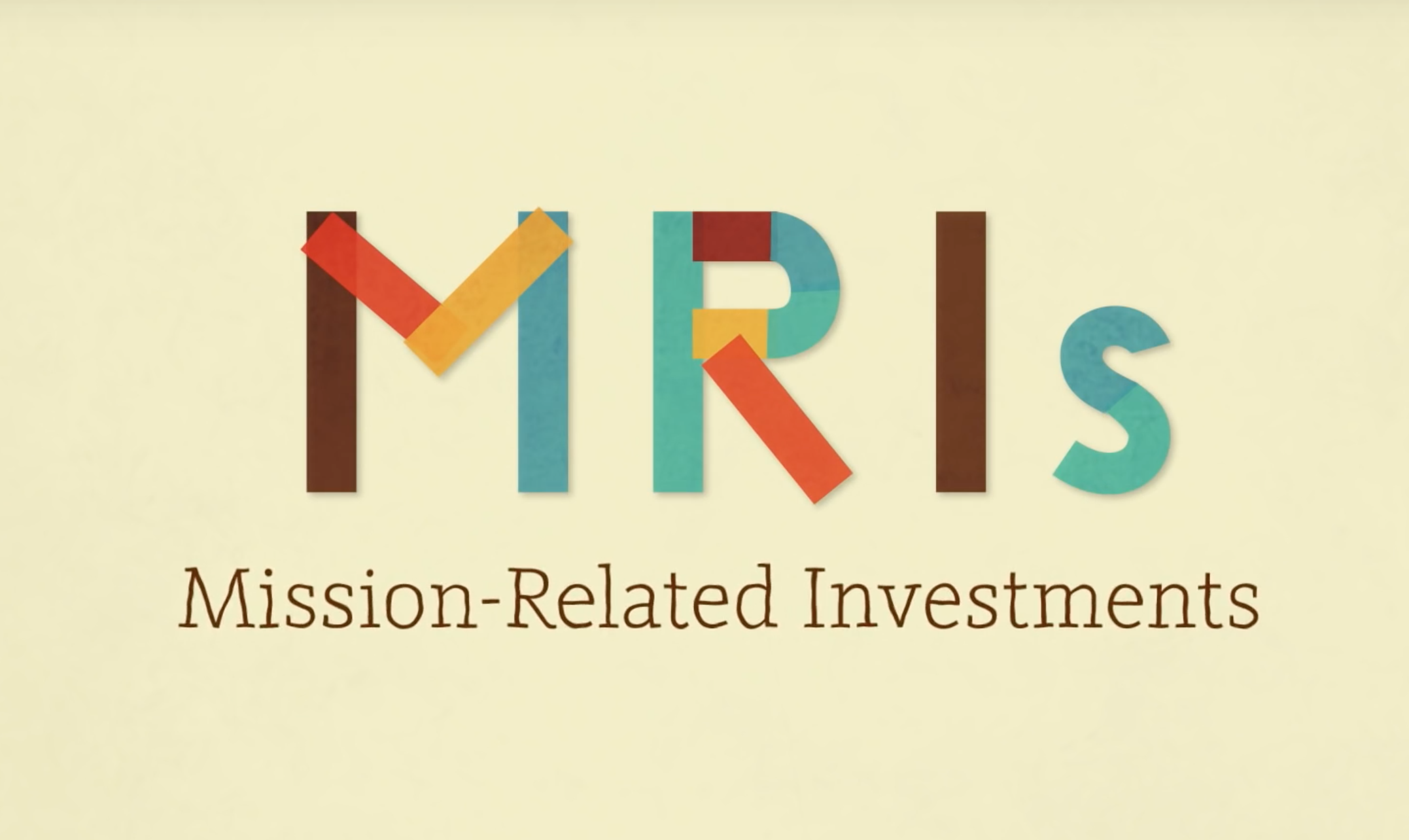 Nevertheless, there are a growing number of foundation leaders asking whether the current requirement of distributing a minimum of 5% per year is sufficient to address critical social or environmental problems. A handful of leaders believe that more endowment capital can be unlocked for “mission-related investments” (MRIs) to drive innovation and inclusive growth while enabling foundations to amplify the fulfilment of their missions.

In fact, the recent tax legislation passed by the US government in December penalizes university endowments with a 1.4% tax if they have more than $500k in their endowment for each active student. Whether you think this is a good idea or not, the new law indicates that the winds are changing, that doing the minimum with your assets may no longer be enough. If university endowments cannot have unlimited growth, independent of the mission of the institution, how long before private foundations are required to distribute more of their assets?

Who is already doing MRIs at Scale?

To date, the most high-profile example of leaders deploying MRIs at scale is the Ford Foundation. In 2017, Ford announced it is committing up to $1 billion from its $12 billion endowment over the next 10 years into mission-related investments. Their MRIs are focused on financial services and affordable housing. This commitment is also intended to help advance the broader marketplace for impact investing and move market-based economies toward “the high road—squaring the dynamism of markets with society’s highest values, especially fairness and human dignity.”

According to CEO Darren Walker: “If we expect to overcome the forces of injustice and inequality, we need to expand our imaginations and our arsenals. In short, we must begin to more deliberately leverage the power of our endowment.”

How are impact investments performing? 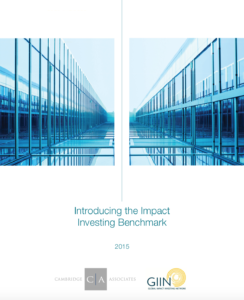 There are two critical studies which point to impact investing as a very compelling investment and social impact strategy and that they need not be concessionary:

Mission-related investing is still in the nascent stages. Measurement and reporting in the impact investment space has played an important role in moving capital into the space. Yet, robust MRI data lags far behind, with the most comprehensive report dating back to 2012. Over the coming years, we hope that compelling data generated by pioneers like the Ford Foundation will play an important role in activating migration of foundation’s assets to MRIs.