Venture capital firm, Vakayi Capital, is on the verge of sealing a $5 million deal with an undisclosed European investor towards various infrastructure projects in Zimbabwe, chief executive officer Chai Musoni has said. The new investment also comes as the company is in negotiations with local institutional investors for capital projects. 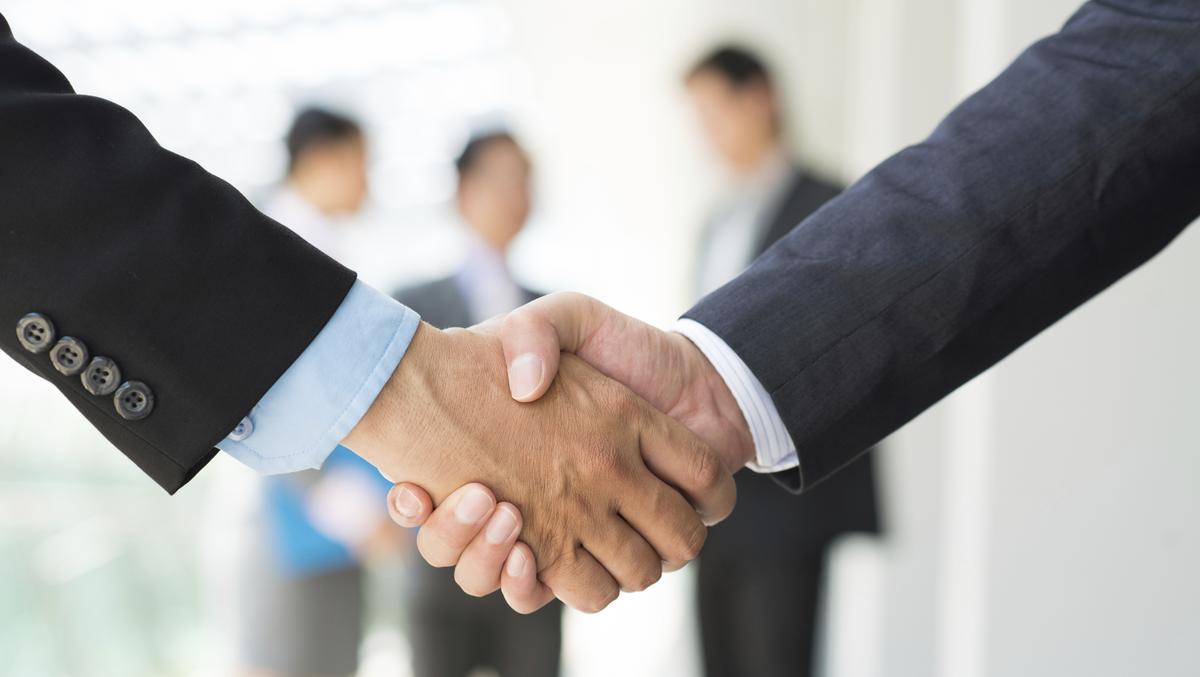 “We are working on raising more capital locally and are engaged with some local institutional investors whom we hope will commit soon. We also have foreign investors, with one European in particular indicating a possible investment of $5 million,” Mr Musoni said in e-mailed responses.

“We expect to make at least one more investment by the end of year probably in the healthcare sector where one deal has received initial clearance from our investment committee. We have a strong pipeline of deals in healthcare, property and education,” Mr Musoni said.

The prospects come after Vakayi availed about $400 000 to Homelux Property Development, which will go towards the development of residential stands in Tynwald Harare. Vakayi is an SME-focused fund which was established last year. The Tynwald project was Vakayi Capital’s first project in a property deal with Homelux. It was a $400 000 deal to create 160 residential stands.

“Our investment committee has also recently approved an investment into a school in Marondera in a smaller deal of $50,000. We are now doing due diligence and finalising term sheet with the entrepreneur,” Mr Musoni said.

Vakayi Capital has been supported by the Dutch Good Growth Fund (DGGF), a Dutch government initiative investing in fund managers in emerging and frontier markets and Capria, an investment firm based in Seattle, US. Vakayi was one of three funds selected out of over 60 to be the first to join the Capria Network. Zimbabwe is seized with biting housing shortages, particularly in Harare due to the rapid urbanisation witnessed over the past few years, which has not been matched by sufficient affordable housing investment by the public or private sector.

The country’s national housing gap stands at about 1,25 million. Vakayi has also partnered with Lendahand, a unique Amsterdam-based investor who invest through a crowd-funding platform. Lendahand has availed funds in support of Vakayi’s first investment and is expected to continue participating in Vakayi’s deals. The participation of all these international investors demonstrates that foreign investors are willing to invest in good, viable deals that are properly structured and have had adequate due diligence performed.

We are currently evaluating investment opportunities with impact fund managers across Asia, Africa and Latin America. You can read more about our previous cohort participants here. If you are launching an impact fund or are running one in emerging markets, our applications for Investment Cycle 5 are currently open.
This article was originally published in The Herald.