Amidst a fast-growing techinnovation ecosystem, VC money has been flowing into the veins of startups in LatAm, which has nearly 30 unicorns. Yet, none of those startup ventures valued at $1 billion or more is an agtech company, although there are already 663 agtech companies in the region, according to Crunchbase’s data, and the agriculture industry is a big deal for the region. According to the World Bank, agriculture accounts for 5-18 percent of GDP in 20 countries in Latin America and the Caribbean, “and an even larger share when broader contributions across food systems are considered per its latest data.” 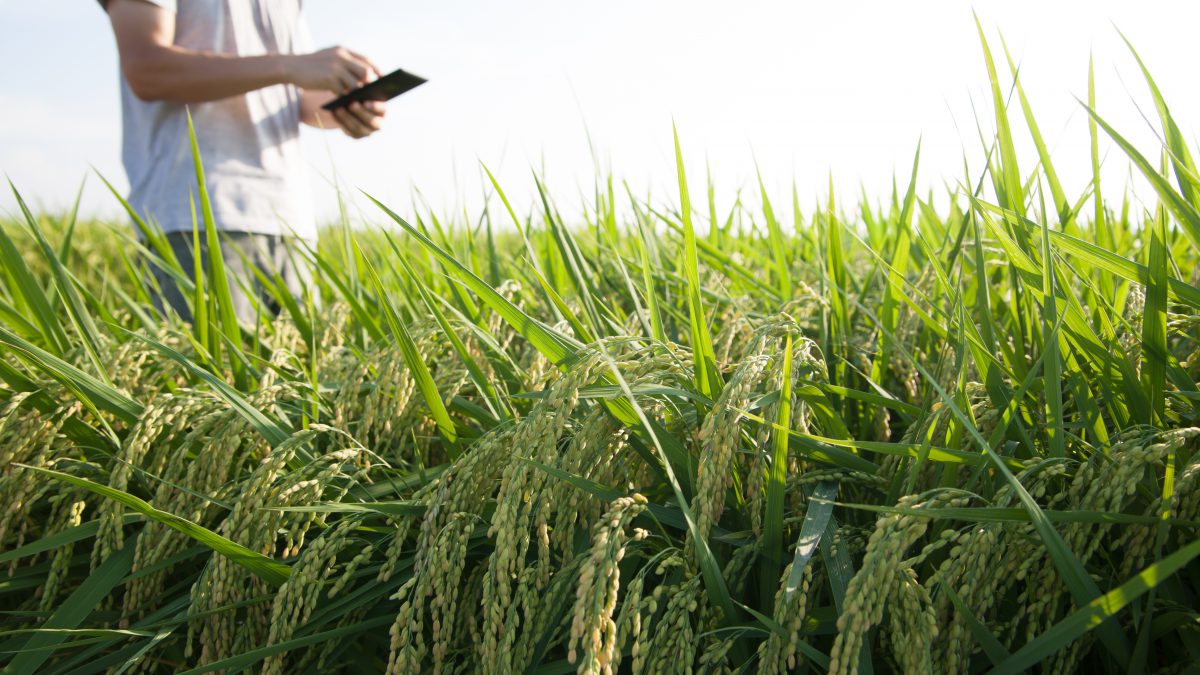 Data from LAVCA (the Association for Private Capital Investment in Latin America) shows there was $35.4 million in venture capital invested in agtechs across 15 disclosed rounds last year, and the largest disclosed one went to Colombia-based Frubana, a $25 million Series A round in early 2020, led by monashees and GGV.

SP Ventures and The Yield Lab were among the other more active agtech investors last year. For the first half of 2021, investment in Latin America’s agtechs is up significantly compared to last year, according to LAVCA. Just the top three rounds in the first six months of 2021 (Frubana, ProducePay and Phage Technologies) add up to $138 million in announced investments. So what does it take for LatAm to have its first agtech unicorn?

Susana Garcia-Robles, a senior partner at Capria Ventures, and executive advisor to LAVCA (Association for Private Capital Investment in Latin America), has been investing in agtech startups in Latin America like the U.S./Brazilian Leaf, which provides an API (application programming interface) for agro, Argentine Agrofy—the Mercado Libre of agriculture—and the California-based Andes, with a Chilean co-founder and CEO, that provides seeds with integrated microbial technology. “Brazil and Argentina will push agtechs in the Andean region,” said Garcia-Robles.